A word from the Chief Veterinary Officer 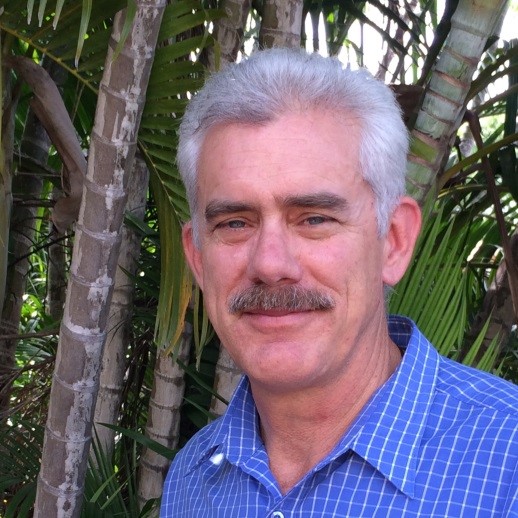 Hello - as you may be aware, I am Chief Inspector under three Northern Territory acts:

I am currently reviewing the Livestock Act which, amongst a great number of biosecurity issues, will see the adoption of the Australian Animal Welfare Standards for cattle, sheep and saleyards/depots.  Universal welfare standards for handling, care, fitness to travel and killing are already in operation with the past adoption by regulation of the Land Transport Standards for Livestock.

Recently, the Northern Territory cattle tick program has been under review, with a number of options proposed to the livestock industries. The Northern Territory Cattleman’s Association (NTCA) has provided a response supporting the continuation of the cattle tick program, with suggested improvements particularly in regard Parkhurst tick surveillance.

As producers, you are an important part of the NT and national animal health surveillance system that supports our public amenity, food safety, animal welfare and market access for primary produce.  I have recently made Melioidosis and Psittacosis notifiable diseases in the NT to ensure that collectively we can better manage any public health aspects of these diseases.  I want to mention the following cases from the past 12 months:

The national surveillance programs such as the National Arbovirus Monitoring Program (NAMP), TSE Freedom Assurance Program, Screw Worm Fly monitoring and Significant Disease Investigations continue to keep DPIR vets busy.  There are also a number of Livestock Vet initiatives under the National Biosecurity Strategy.  Berrimah veterinary Laboratory staff are happy to discuss any interesting or challenging cases that you may have, particularly where notifiable diseases are suspected.  In some cases a fee for service may apply but generally livestock investigations are free. For our contacts see:  https://www.nt.gov.au/industry/agriculture/livestock/animal-health-and-diseases/notifiable-diseases-in-animals-and-how-to-report-them

Last week we were assessed as a government veterinary service under the OIE standards as part of a national program – there is no doubt that the report will reflect the realities of a small livestock biosecurity team charged with many responsibilities including a critical core role in emergency animal disease response.