Soils that grow mangoes in the Northern Territory are inherently low in available N and as such, N is an important nutrient to add for any plant growth and production. Most mango growers will agree that N is essential for mango tree development, fruit production and quality. But getting the right rate, timing, form and place of N supply is a tricky question. This trial is part of a big project to understand profitable use of N in mangoes.

Over time, measurements were used to compare the availability of two forms of N - nitrate and ammonium - in different locations within orchard soils. Soil available N was measured under the tree canopy and the canopy dripline and in the inter-row. Results show the largest variable is time, with a decrease in both forms of N availability across all orchard positions and sites from the late wet (March) to the dry seasons (see figure 2), probably due to declining soil moisture as the soil dries out over the season. Overall, ammonium availability in the wet season was higher than nitrate – as is typical of our Top End soils. So far, there has been no difference between orchard locations and the trial will be continued by the DPIR team to see how this might change with time. 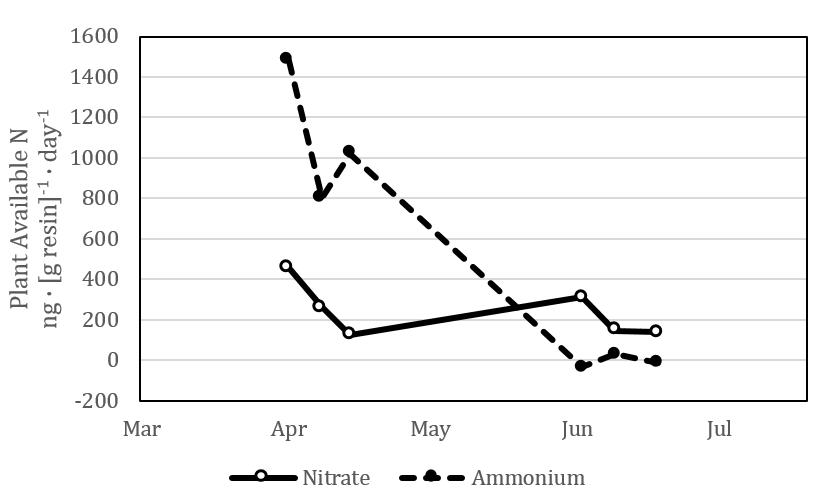 Figure 2. Average soil available nitrate and ammonium from soils under mango orchards in the Greater Darwin Region, during the late wet to dry season, 2017.

For information on resource management including nitrogen visit the Northern Territory Government website.

For information on our research projects visit the Department of Primary Industry and Resources website.

This project is supported through funding from the Australian Government Department of Agriculture and Water Resources as part of its Rural R&D for Profit program, the Northern Territory Government Department of Primary Industry and Resources, Queensland University of Technology’s Institute for Future Environments and Hort Innovation Limited. In-kind support is also provided by the Australian Mango Industry Association Inc.