The new code of conduct for mineral explorers has been released to provide guidance about how exploration work should be conducted in the Northern Territory (NT). 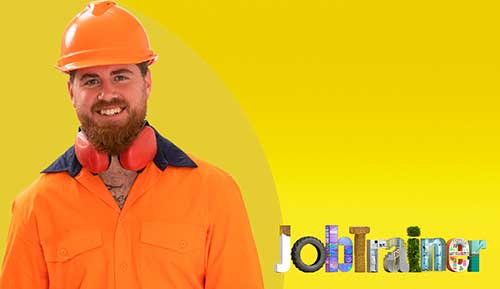 JobTrainer program rolls out in the Territory

Young Territorians and jobseekers can now access free or low cost training to assist them to upskill or reskill for in-demand jobs as the economy rebounds from COVID-19. 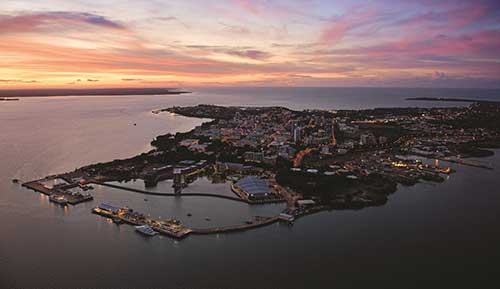 The Northern Territory Government is progressing its priority electricity market reforms with the release of a policy position paper and two consultation papers. 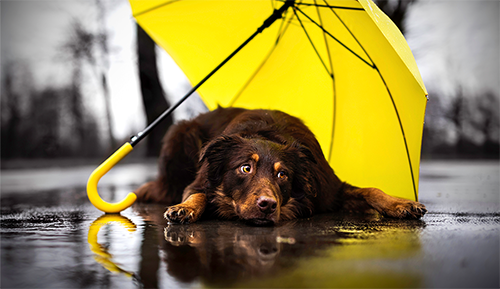 Cyclone season is not over yet!

Cyclone season in the Top End runs until March, so we have a few months to go before we are in the clear. The Territory has a long history of late season cyclones, including the most recent Severe Tropical Cyclone Marcus and Trevor in March 2018 and 2019 respectively. There were even a couple as late as April – tropical cyclones Monica in 2006 and Gretel in 1985! 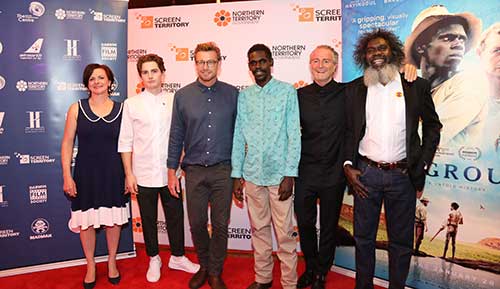 Local production High Ground has made its red carpet debut in Darwin ahead of the films national release in January 2021. 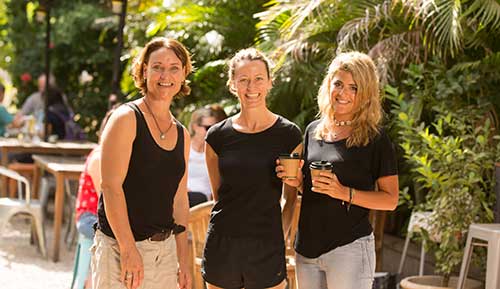 In a further boost to support Territory businesses rebound from COVID-19, applications are now open for the Small Business CX Grant. 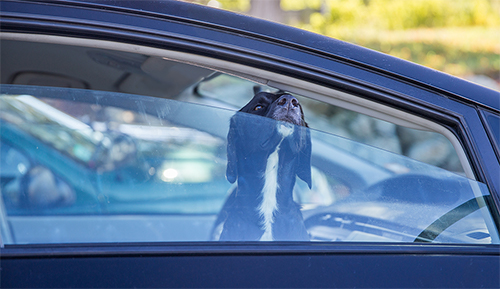 Don’t let your dog overheat in your car

With soaring temperatures reaching all areas of the Territory at the moment, the Department of Industry, Tourism and Trade is urging pet owners not to leave their beloved pet dogs in vehicles. 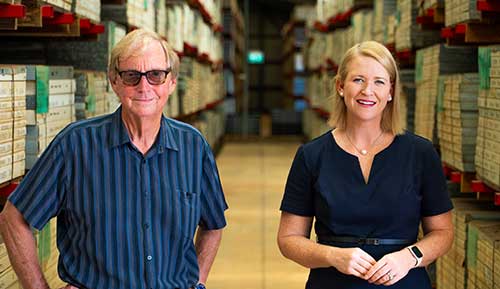 Jervois mining project to go ahead

In a huge win for local jobs, the mining management plan (MMP) for the Jervois Base Metal Project has officially been given the green light by the Territory Government. 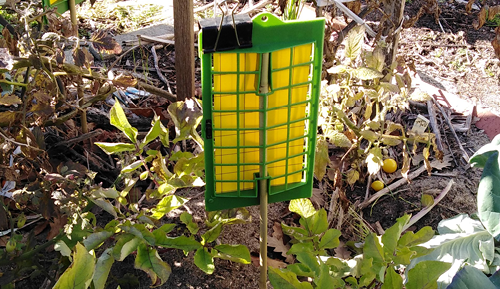 Territorians have provided vital research insights into a nation-wide project to improve early detection and reporting of Tomato potato psyllid (TPP), one of the world's most destructive horticultural pests across Australia. 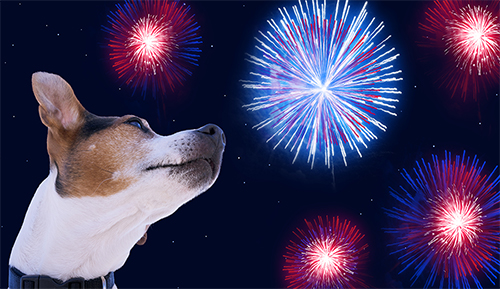 Fireworks are for people, not pets!

Fireworks are a fun and exciting way to see in the New Year, but for pets they can be extremely stressful.