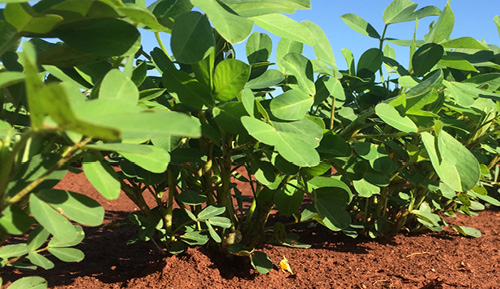 What happens when you report a plant pest?

Plant biosecurity focusses on keeping plant pests and diseases out of Australia, or actively controlling incursions that are already here. By reporting a plant pest you are protecting Australia and our horticulture industry.

With one week to go until Territorians can register and receive their $200 Territory Tourism voucher on 1 July, more than 4,000 bookable experiences or products are now available across the Territory for locals to get out and see their own backyard.

The rest of Australia is quickly catching on to the allure of the Territory and what locals have always known – the Northern Territory is the answer to your next holiday experience. 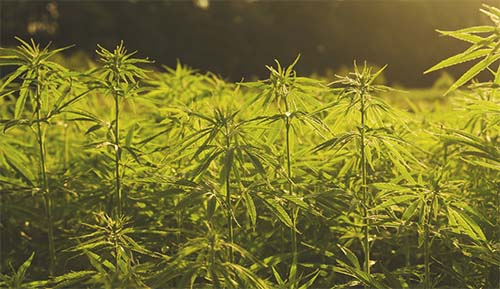 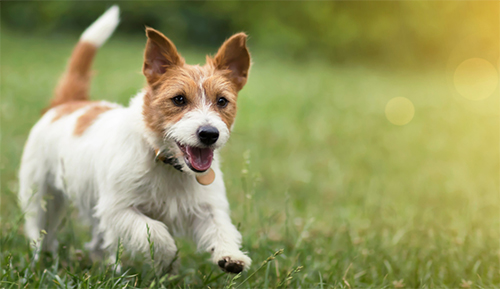 Protect your dog from ehrlichiosis

Information on how to protect your dog from the exotic tick-borne dog disease - ehrlichiosis. 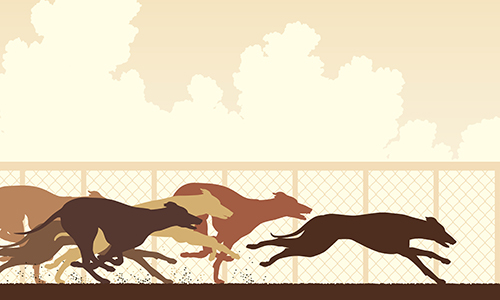 The Northern Territory (NT) Racing Commission and the NT Consumer Affairs Commissioner have launched an investigation into the Darwin Greyhound Association to examine a series of complaints from current and former members and trainers about the operations of the association and greyhound racing.

Tourism NT’s newest campaign The Territory is the answer will launch nationally tomorrow to entice Australians to start booking their dream holiday to the Northern Territory. 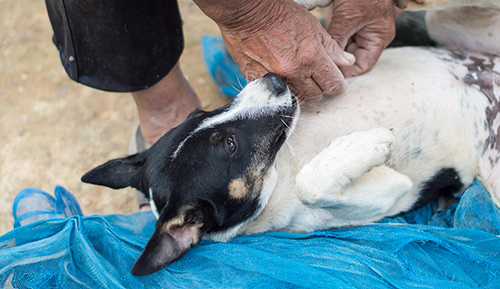 The disease ehrlichiosis, an exotic tick-borne dog disease, has been confirmed in a small number of dogs in Katherine and, a remote community west of Alice Springs. Ehrlichiosis was also previously detected in Western Australia’s Kimberly region during May 2020. 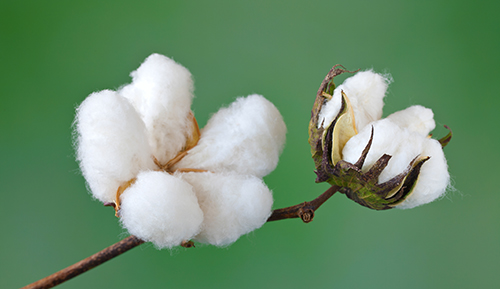 The Department of Primary Industry and Resources Senior Research Agronomist Ian Biggs will join an expert panel on Friday 19 June at 12pm for NT Farmers ‘Growing our Territory’ webinar series. 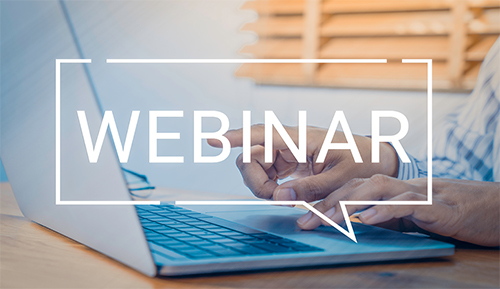