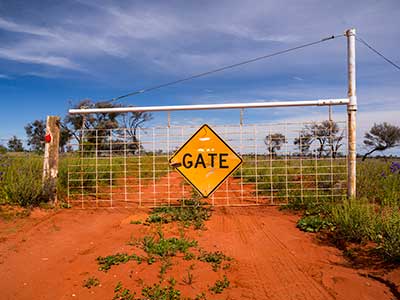 The Department of Industry, Tourism and Trade has launched a new Biosecurity Facebook group to raise awareness of biosecurity and the important role it plays in the Northern Territory in protecting our economy.

The group will provide factual, relevant information to the Northern Territory community and key stakeholders about current programs, tips and tricks in the home and information on potential biosecurity matters.

Anyone can join the Facebook group, offering a platform for the community to ask questions and interact with other relevant stakeholders and the department.

Back to NT Rural Review - May 2021
Back to top
URL: https://industry.nt.gov.au/publications/primary-industry-publications/newsletters/regional-newsletters/rural-review/nt-rural-review-may-2021/new-northern-territory-biosecurity-facebook-group 20 August 2022, 3:24 am