Diversification the key to sustainable development

With over 45% of the Northern Territory (NT) being occupied by agricultural land, the importance of a strong and diversified agricultural sector is key to the Territory's economic recovery and regional development, says NT Farmers CEO Paul Burke.

“With Darwin as the only capital city in Northern Australia, the Territory is well placed to lead the conversation around developing a strong, sustainable and strategic approach to agricultural development.”

The NT Plant Industry alone is worth more than $250 million and each year produces over 105,000 tonnes of produce. Just last month the NT officially became the nation's biggest mango producer, growing about 52% of the national crop of mangos. Our melon industry is worth over $45 million and Asian vegetable production alone is worth almost $40 million. The Territory continues to grow and strengthen its production across multiple other commodities, including forestry, fodder, turf and other crops to name a few.

Mr Burke said that diversification of the NT’s agriculture industry will not only support the industry’s resilience to external factors but can also provide financial and environmental benefits.

“Currently, we are working across five trial sites in the Territory, building the foundations for a sustainable and successful cotton industry in the NT. Industry research and trials have so far shown with the Territory’s strong seasonal rainfall and warmer climate, cotton has the potential to be a cornerstone crop, and that it will also allow rotations of several viable profitable crops such as soybeans, peanuts, mung beans, rice, sorghum, maize, hemp and sesame.

“Thanks to better genetics and improved agronomy, Australian cotton growers now use 40% less water to produce one tonne of cotton lint than 10 to 15 years ago and are also global leaders in reducing reliance on chemicals, having reduced pesticide use by 95% since 1993” said Mr Burke.

Australia is one of the world’s largest exporters of cotton with more than 90% of cotton produced being exported, generating an average of $1.9 billion in export revenue annually.

“Territory farmers have an exciting opportunity to be a successful and sustainable player in this sector, which presents a huge opportunity for regional development and investment, and jobs growth in our region,” said Mr Burke.

In 2019, over 4,500 bales of cotton were harvested by five growers at successful trial sites across the NT and Kimberly regions. Forecasts suggest that up to 400,000 bales of cotton could be grown sustainably, predominantly through a dryland production system, in the NT within the next decade.

Share your vision for a $40 billion Territory economy by 2030 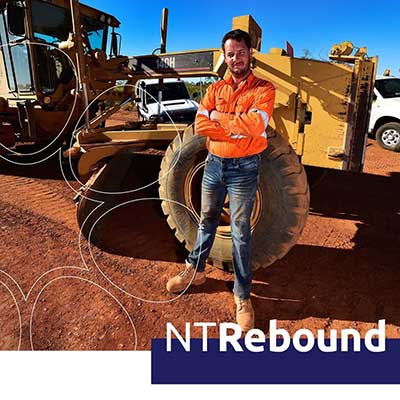 The Territory can rebuild its economy after coronavirus (COVID-19) by capitalising on its strategic position and potential for expansion in key sectors including agribusiness, tourism, minerals, oil and gas and gas based manufacturing, and renewable energy - and you can help shape that roadmap by making a submission to the Territory Economic Reconstruction Commission today.

The commission was established as part of the immediate priority Operation Rebound agenda to recover from the global economic shock of the COVID-19 pandemic and rebuild and strengthen the Territory economy.

The commission is working to accelerate the Territory’s economic rebound, attract more private investment, build on our strategic advantages and position the Territory for growth.

Utilising the diversity of its experience in the Territory, nationally and internationally across multiple sectors, the commission will provide recommendations to government on key actions and elements that will help set the course to grow the Territory from a $26 billion economy to a $40 billion economy and create 35,000 new jobs by 2030.

The commission will provide its first interim report to the Territory Government by late July, and a final report in November.

The commission is now seeking the perspectives of the Territory’s industry and sector groups, businesses and Territorians on how they envisage the Territory will:

Submissions will be considered by the commission in accordance with the economic and job creating potential of the proposed projects and reforms.

Submissions are being considered as they are received and close 12 midnight on 24 July 2020.

For more information and to make a submission, go to the NT Rebound website. 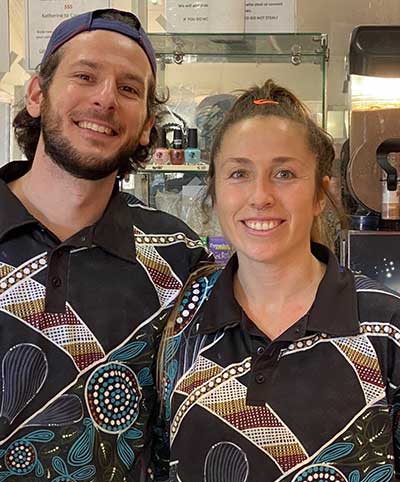 Businesswoman Lesley Garner faced a terrible decision when the coronavirus (COVID-19) lockdown was imposed - how many staff to lay off.

But help under the Territory Government’s Small Business Survival Fund enabled her to keep on nearly all the workers at the Gulf Mini Mart in Borroloola, 970km south-east of Darwin by road.

The business has also applied for a Rebound Support Grant, which included grants of up to $15,000 to businesses approved under the Small Business Survival Fund to make improvements to their business.

The Rebound Grant will go towards advertising, marketing and refurbishment of the Gulf Mini Mart outdoor eating area.

“The extra money was a big help,” says Lesley.

She hopes the business will grow after using some of the government support to erect large posters on the Carpentaria Highway advertising the mini mart.

Most travellers drive to or from King Ash Bay without taking the 10km detour to Borroloola.

But Lesley believes many will turn off when they see what is on offer - a service station, mechanical workshop, hot food, cold drinks and a small supermarket.

The Small Business Survival Fund, which comes under the Territory Government’s Jobs Rescue and Recovery Plan, is an initiative designed to help small businesses adapt and rebound from the COVID-19 lockdown.

The fund, which is administered by the Department of Trade, Business and Innovation, is targeted at businesses that suffered a significant reduction in trade due to the shutdown and physical distancing measures. 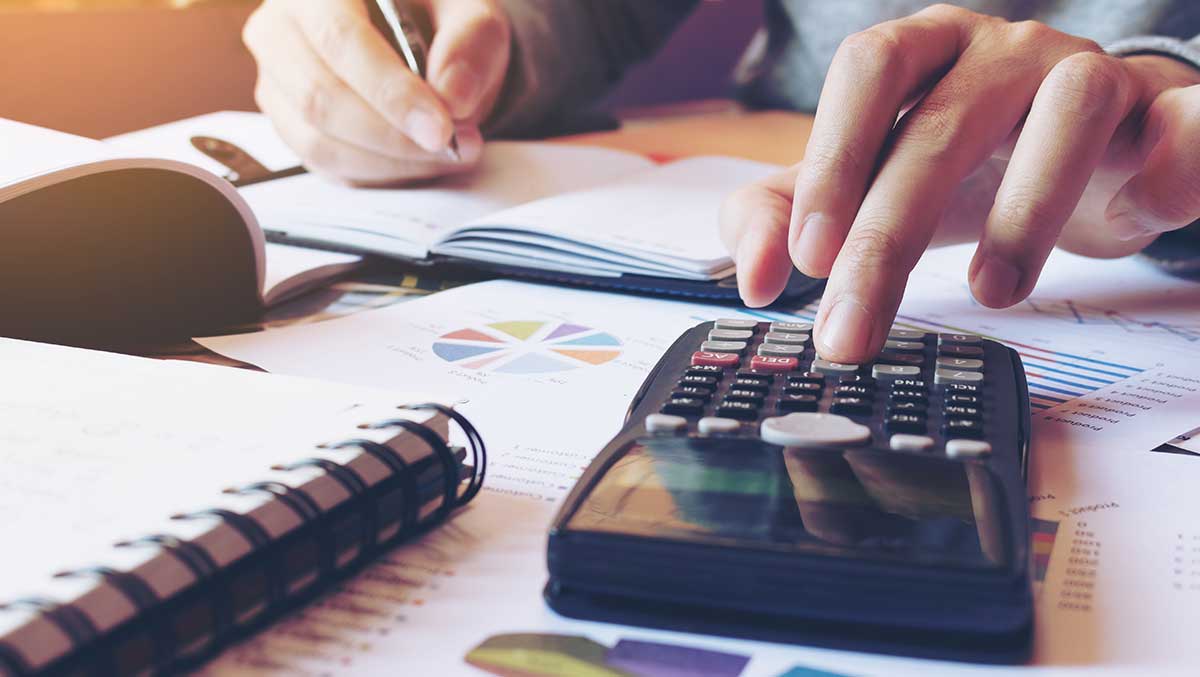 Territory businesses that have experienced significant hardship due to coronavirus (COVID-19) can still apply to receive support under the Business Hardship Package.

Support is available to Territory businesses with a turnover of less than $50 million who can demonstrate a reduction of turnover by 30% or more due to COVID-19.

Once approved for the hardship register, businesses will receive a business hardship certificate that they can use to access relevant concessions such as payroll tax, utilities, rents and rates being offered as part of the business hardship package.

Registration will enable businesses to apply for:

For more information and to apply go to the Business Recovery website.

The Northern Territory (NT) Training Awards has broken a new record with over 100 nominations received for this year’s awards.

The number of nominations doubled in the last week with over 50 submissions received before the 19 June deadline. Nominations were received from across the Territory including Darwin, Nhulunbuy, Alice Springs, Katherine and Batchelor.

Now in its 65th year, the NT Training Awards celebrate the achievements of Territorians in the vocational education and training (VET) sector and recognises the outstanding contributions made by our local trainees, apprentices, employers and training providers.

The VET sector is integral to a strong economy and growing our capabilities, it helps inspire individuals to undertake training courses and encourage businesses and organisation to further incorporate training into their business model.

The record breaking high number of NT Training Awards nominations demonstrate the wealth of talent and experience the Territory has to meet our current and future workforce needs.

Shortlisting of finalists is now underway and finalists will be announced in the upcoming weeks.

Successful finalists will then go onto another round of judging, and winners will be announced at the NT Training Awards gala dinner on the 19 September 2020. Tickets will be available for purchase in July.