Development of the Territory’s space industry has taken an important step forward with release of the draft Territory Space Strategy 2021-25, which is now open for feedback via a have your say process.

While the Territory’s home-grown space industry is still young, the jurisdiction’s natural advantages have propelled domestic and international space companies to establish infrastructure and operations in the region.

The geographic location of the Northern Territory, including its wide open expanses and proximity to the equator makes it a massively appealing destination for space companies from around the world.

More broadly the space industry also includes technology, from our mobile phones to bush fire management, as well as the operation of key traditional industries such as mining and agriculture.

Accelerating adoption of space technology across the Territory has the potential to maximise growth throughout our economy.

Territorians, businesses and industry are invited to provide feedback on the draft Territory Space Strategy 2021-25 via Have Your Say.

The survey closes on Thursday, 19 August. 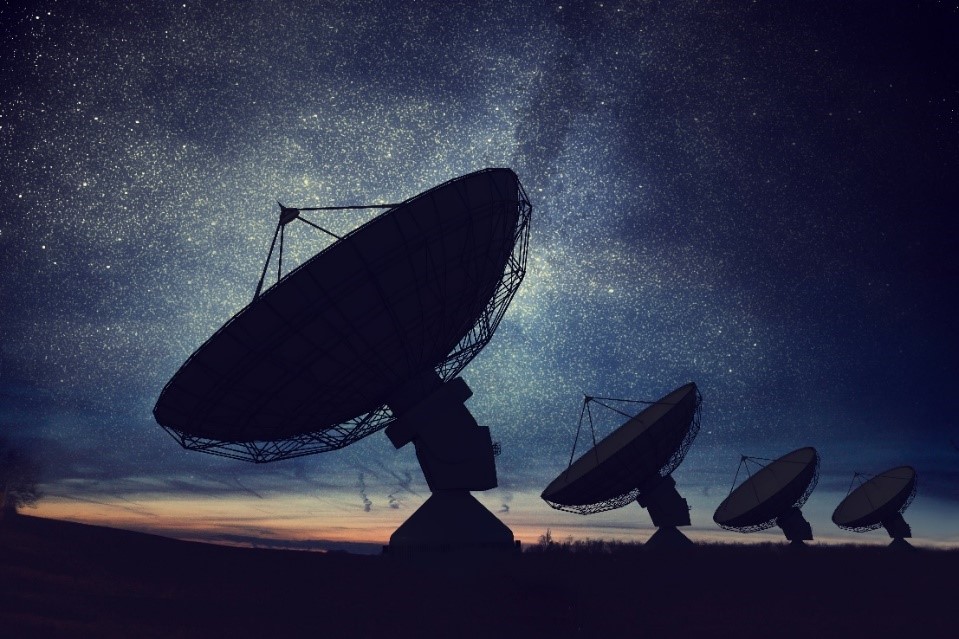 A horizon of opportunities to grow drone industry

The long term sustainable growth and development of the Territory’s drone industry is taking flight with an initial direction paper released for public consultation via the have your say process.

The initial directions paper identified opportunities for government and industry to work together to grow the drones industry, with 4 priority opportunities:

The global drones market is forecast to grow to USD$43 billion by 2025, with the Asia-Pacific one of the fastest growing regions. This presents an opportunity for the Territory to secure some of this exponential growth and expand local industry’s capacity and capability.

The Northern Territory is uniquely position to grow a specialised drone industry, providing the perfect location to test drone based solutions in remote settings and extreme environmental conditions.

The drone industry has the potential to deliver direct jobs and investment for the Territory, to improve the productivity and competitiveness of our key industries and improve services to Territorians.

Feedback from the have your say process will help inform the Northern Territory Government’s policy position on the drone industry and future development.

Territorians, business and industry are encouraged to provide their feedback via Have Your Say. 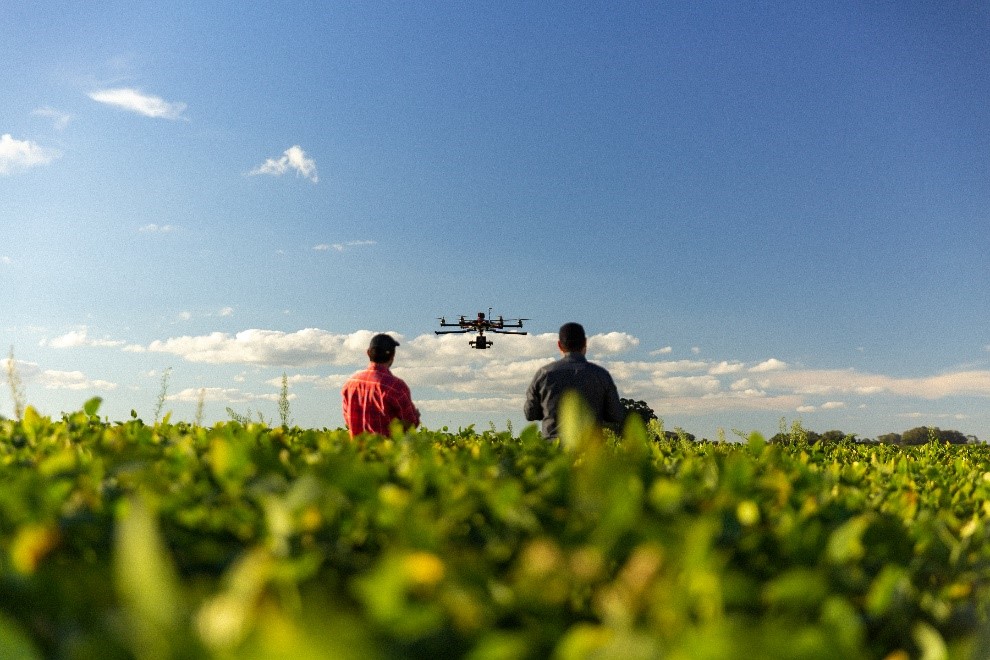 For the early start phase of construction, All Cast NT will provide about 5,000 tonnes of precast concrete structures for 72 ponds at the first farm.

Project Sea Dragon is a $1.87 billion aquaculture project, which will ultimately see the development of up to 10,000 hectares of ponds for black tiger prawns production facilities.

The work marks Stage 1A of the project. It will be carried out over 400 hectares of land at Legune Station, and will comprise of 36 nursery and 36 grow out ponds.

Juvenile prawns hatched at the Bynoe Harbour breeding facility will be delivered to the grow-out centre at Legune where they will grow to market size.

Stage 1A of the project is expected to deliver more than $63 million in benefits from local employment.

Seafarms Chair Ian Tahar said “At full-scale Project Sea Dragon has the potential to create around 1,500 jobs in northern Australia, including 700 jobs for local people on the ground at Legune Station, 300 jobs at a Darwin-based hatchery and breeding facilities and 500 jobs in Kununurra.

“Seafarms is committed to employing local people and businesses in this project and the development of Project Sea Dragon will have significant economic benefits for the Northern Territory, Western Australia and Australia as a whole.”

Once completed, the ponds built at Legune Station in Stage 1A will have the capacity to produce around 6,000 tonnes of premium black tiger prawns each year. 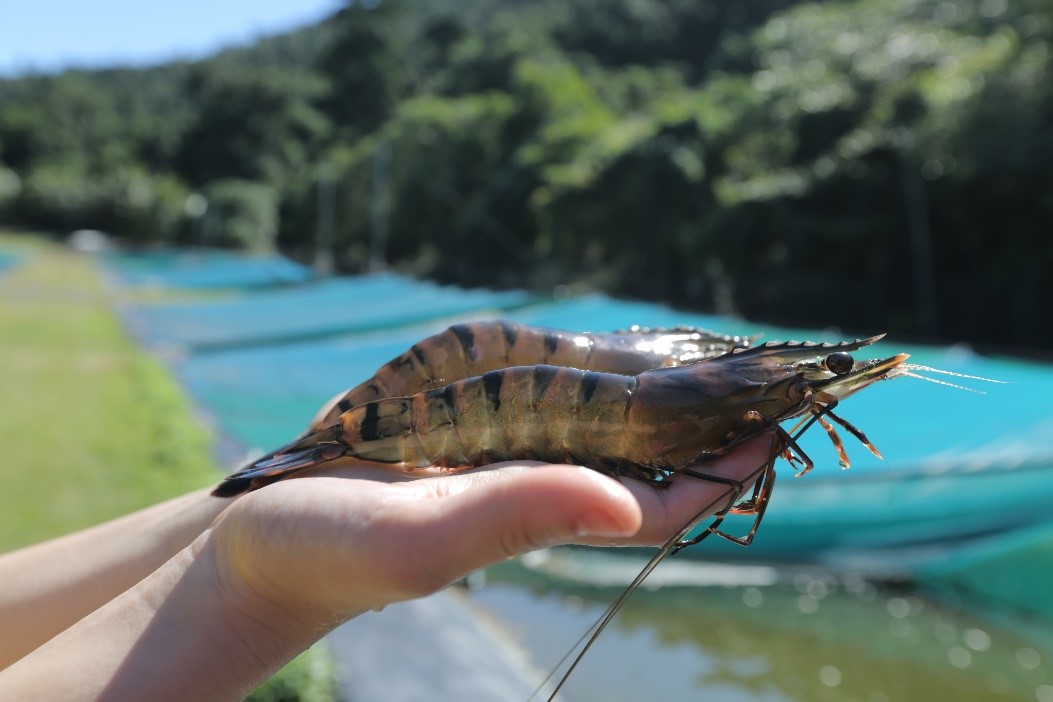 Stand out at the Brolga Awards

It’s recognition that entering the Territory’s premier tourism awards can be time-consuming for busy business people.

There’s another tempting offer this year – Brolga Award nominations in any category received by 13 August 2021 will go into a draw to win a table of 10 tickets to the gala presentation event to be held in Darwin on Saturday, 13 November 2021 (terms and conditions apply).

For more information and to nominate visit the Brolga Awards website. 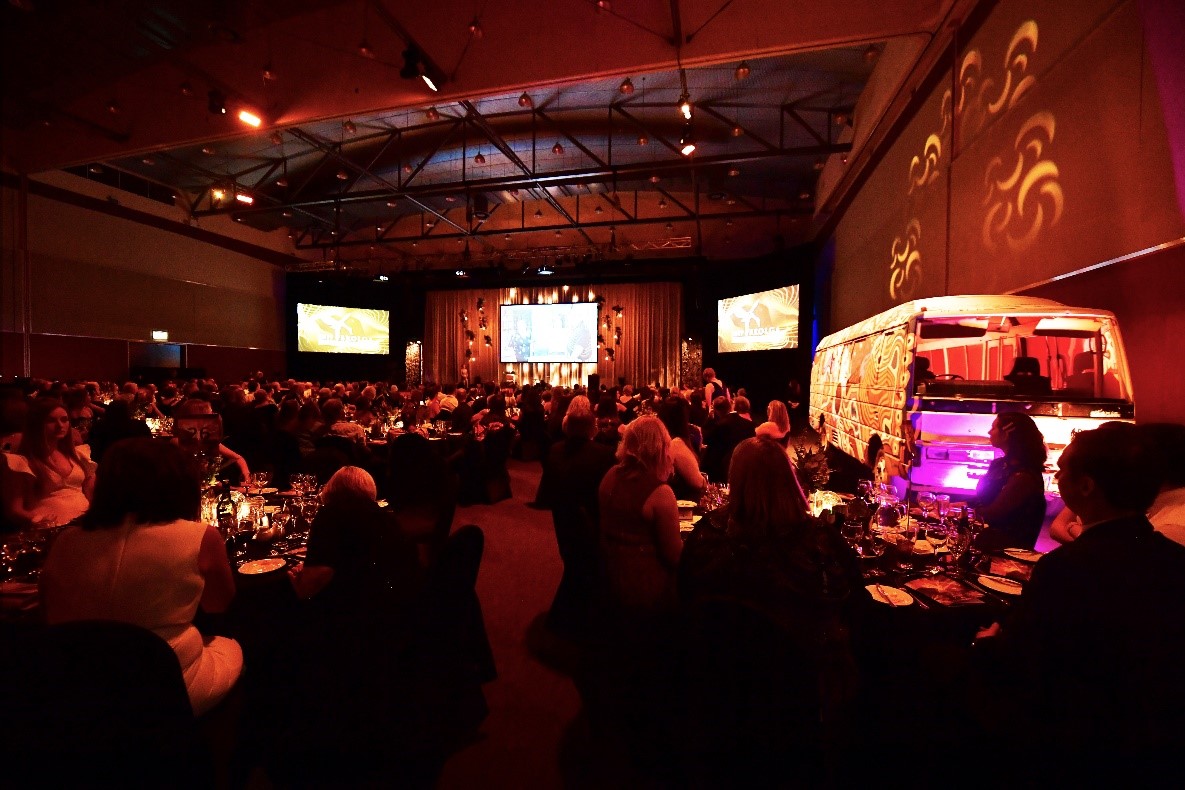 The Chief Minister’s NT Export and Industry Awards are open for applications.

The awards give recognition to exporting and international trading businesses and champions of the manufacturing industry operating in the NT.

There are 18 award categories across 2 separate components; the NT Export Awards and the NT Manufacturing Industry Awards.

There is a separate nomination method for each component, and eligible businesses can nominate for both export and manufacturing industry award categories.

Winners of the NT Export Awards automatically progress as national finalists, representing the NT at the Australian Export Awards.

Nominate your business today or encourage another who has demonstrated outstanding achievement in the export, international trade and/or manufacturing industry sectors.

For more information visit the Chamber of Commerce NT website. 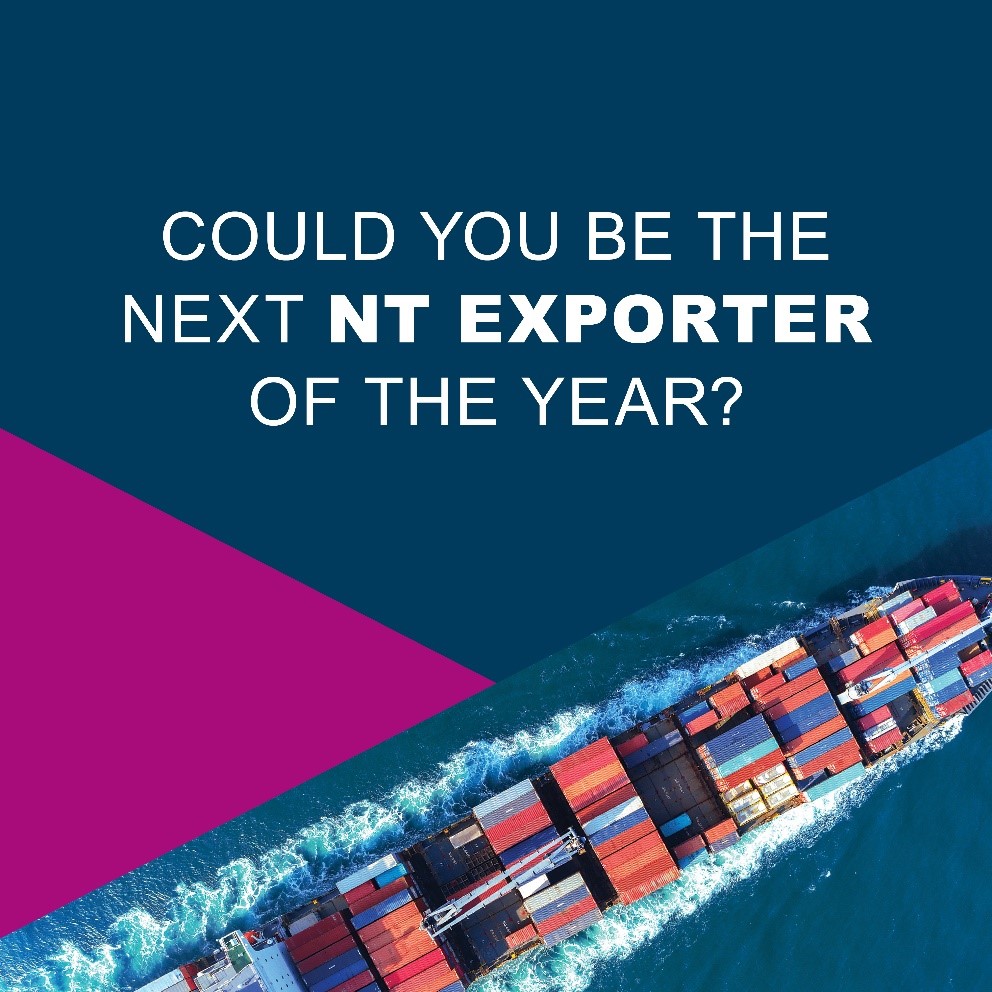 Supporting business at the Show

The Department of Industry, Tourism and Trade staff were on show at July events held in Katherine and Darwin.

Teams from the business, agriculture and biosecurity were on hand to answer questions from the public, businesses and industry on a range of topics.

Staff had conversations about:

The department partnered with key industry groups as part of the events, with Hospitality NT on hand at the Darwin Show Day to promote jobs in the hospitality and tourism sectors, part of a joint NT Government and industry worker attraction program.

A combined stand with the Northern Territory Cattlemen’s Association (and new ‘Education Alley’) was so popular it took out second place as best commercial stall at the Darwin Show.

Extension Officer Alex Peachey said the public and producers were very receptive to the DITT presence at the show.

“I fielded questions about the department’s work on new crops for the NT such as cotton, as well as existing crops and farming systems,” he said.

“There is a renewed interested in agriculture from the public, given it’s a driver for growth up here.” 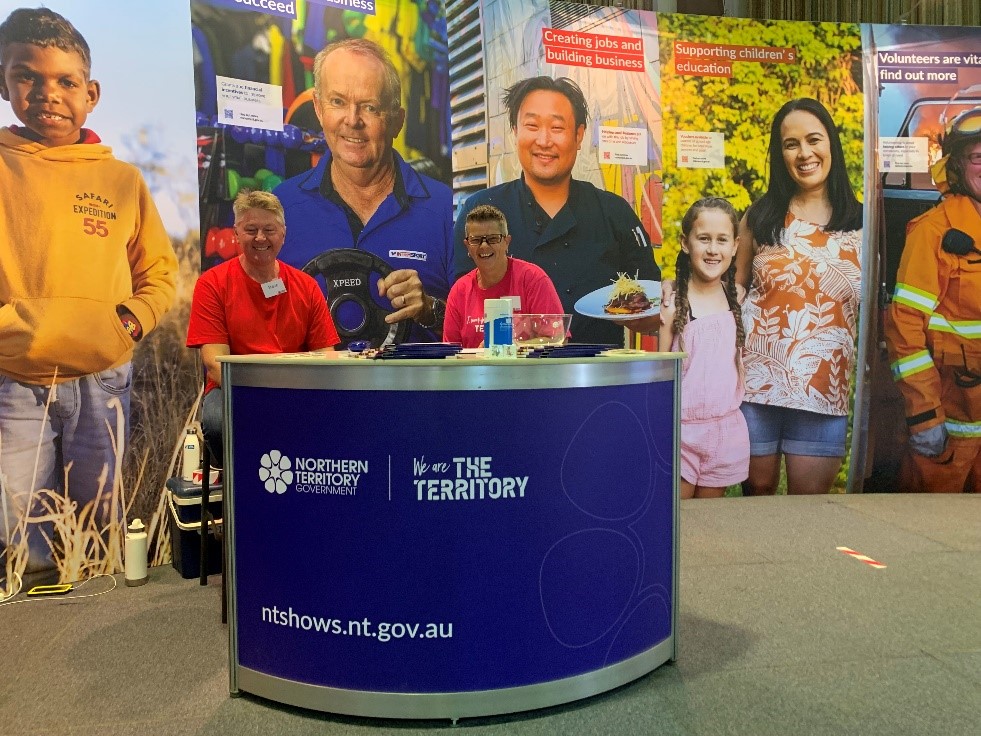