Renewable hydrogen trial gets underway in the Territory

Tennant Creek has been selected as the location for an off grid renewable hydrogen project trial, which captures water from the atmosphere in arid environments.

Aqua Aerem, the joint venture of Australian companies Axcentium and Ahurei is trialling its water production technologyin the region for 12 weeks to collect local production data for further optimisation of the water capture process.

Aqua Aerem’s water production technology provides an innovative approach to secure a sustainable water supply, which is an essential input in the development of renewable hydrogen and will be particularly valuable in projects arid areas. 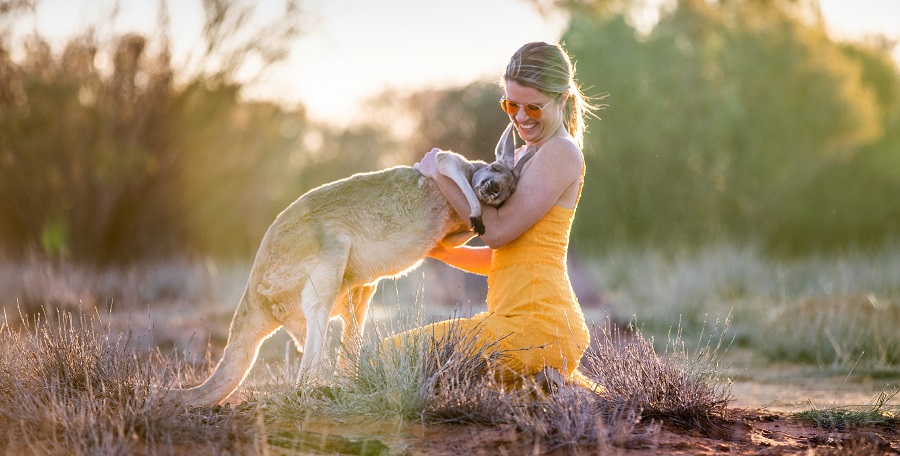 There’s nothing like the excitement of an upcoming holiday, and for Australians there are plenty of spectacular destinations competing to be the destination of choice for 2021.

Lucky for the Territory, we are in the right place to offer Australians what they need from a holiday which is why Tourism NT is launching a national awareness campaign.

The best of the Northern Territory will be on show to the rest of the country over the coming months, with the launch of a new tourism campaign running across multiple platforms around Australia until the end of April.

Thee visual campaign, which showcases the Territory’s most impressive natural attractions and adventure experiences, is designed to inspire Australian travellers to ‘Seek Different’ when it comes to booking their next domestic escape.

Charlie King, who features as the voice of the Seek Different campaign said the Territory was such an incredible place.

“I’ve always wanted to share the Territory with people. I know, if they visit, they will want to come back again and will share their experiences with other people. There is no place quite like the Territory,” he said.

The campaign also ties in with Tourism NT’s brand ‘Different in every sense’ and will help the Territory capitalise on the booming drive-tourism market.

Qantas and Tripadvisor have partnered with the ‘Seek Different’ campaign to promote deals for Australians to book the Territory as their next destination.

Minister for Tourism and Hospitality, Natasha Fyles, said the Territory had remained the safest place in the country during the coronavirus crisis, and this puts us at the top of the list for domestic travel.

“With international travel off the cards for the foreseeable future, we know how important visitors from interstate will be for our economic comeback and for Territory jobs.

“Our tourism sector has suffered immensely throughout the pandemic, and so we must continue to support the sector through campaigns such as this one.

“I encourage all Territorians to reach out to their friends and families in other jurisdictions and encourage them to holiday here this year” she said.

For a range of assets are available for businesses to share, go to the Tourism NT website.

Local seafood processing on the horizon

The future growth and sustainability of the Territory’s seafood industry has received a boost with the release of the Seafood processing facility scoping report.

This report is a key step in assessing the feasibility, viability and potential scope of processing facilities to grow local businesses by maximising the value of local seafood products and improving access to markets.

The Territory has a vibrant well established fishing hub in Darwin and the Territory’s seafood produce is highly prized for its product integrity and quality, and supported by strong biosecurity systems.

The Northern Territory Government, together with the local seafood industry, have identified a need to retain more value from seafood products harvested from within in the Territory.

The scoping study, undertaken by KPMG in 2020, looked at the opportunity to create local jobs, drive investments and grow the seafood industry.

The report found that a processing facility presents an opportunity to build a resilient and vibrant industry and promote consistency and quality of product, greater exports, industry co-operation, branding co-development as well as research and development.

The report recommends that the potential facility should focus on black jewfish, barramundi (wild-caught), pearl meat, trepang and various other species that could be smoked or turned into high-end niche products.

The potential facility would also align with the Territory Economic Reconstruction Commissions final report and its recommendation to pursue opportunities for value-add manufacturing and processing of agriculture and seafood products.

The Territory Government is continuing discussions with industry to drive the development of the facility. 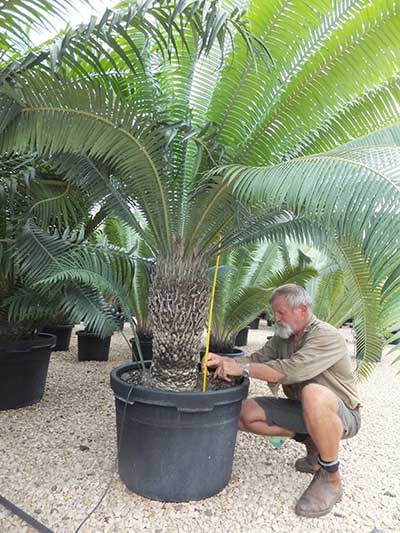 A second round of the Trade Support Scheme quick response grants has been released to further support businesses significantly impacted by travel restrictions, disruptions to supply chains and changes to global markets and customer demands.

Katherine based business Cycad International, a successful horticultural exporter to overseas markets including Asia and the Middle East, who have grown their business via the Trade Support Scheme in the past.

Owner Josef Perner said “We had used the Trade Support Scheme grants before and found them very helpful. It is easy enough to apply.”

Funding of up to $5,000 is available to eligible recipients to carry out activities and works that drive increase revenue and export capabilities for Territory businesses.

There are two categories of support available, this includes:

This support will provide businesses with appropriate mechanisms to promote their business in international markets via digital and virtual means.

This will not only assist during global travel restrictions into key markets it will enable longer-term benefits to businesses in a post-COVID environment.

Applications are now open and close 30 June 2021 or until funds are fully exhausted.

To find out more and to apply, go to the Northern Territory Government website. 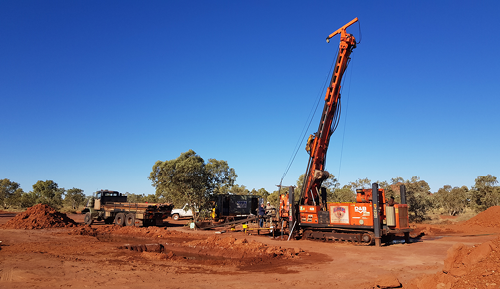 Applications for collaborative grants for exploration drilling and geophysics in the Northern Territory are now open.

The Geophysics and Drilling Collaborations program is part of the $26 million Resourcing the Territory initiative - the biggest investment by any Territory Government into programs to attract and support resources exploration in the Territory.

The previous round awarded up to $1 million in funding to five exploration drilling projects and seven geophysics projects from ten companies.

Round 14 sees the funding criteria expanded to include drilling in brownfields areas (close to known mineral deposits), as recommended by the Territory Economic Reconstruction Commission.

The Geophysics and Drilling Collaboration project funding is for programs to be undertaken during 2021, and applications will close on 3 May 2021.

Round 13 awarded up to $1 million in funding to five exploration drilling projects and seven geophysics projects from ten companies.

For guidelines, assessment criteria and to apply for round 14, go to GrantsNT.

The successful applicants will be announced in June 2021.