Sandy Flat Mine (former Redbank Mine)

Redbank is located in the Gulf region of the Northern Territory (NT) approximately 30km west of the Queensland / NT border and 70km inland from the Gulf of Carpentaria.

Hanrahan’s Creek and the Savannah Way run along the north western boundary of the site.

Mining activities at the site led to environmental impacts primarily caused by acid and metalliferous drainage (AMD), resulting in pollution of Hanrahan’s Creek.

Copper oxide was first discovered in the area in 1916.

Since then, the Redbank copper deposits have been worked intermittently.

The Sandy Flat site has been in care and maintenance for over a decade.

The activity which is responsible for the current environmental impacts predominantly occurred between 1994 and 1996.

Read more about the history.

Redbank and surrounding land are significant to the Traditional Owners.

A number of sites of significance are also known to exist along Hanrahan's Creek and further downstream.

The NT Government is working with Traditional Owners to provide a forum for stakeholders to be informed regarding activities at the site.

Read more about the cultural importance of Redbank Mine.

Remediation of this site is complex.

Extensive planning and consultation is required to identify the most appropriate remediation model.

A lot of studies have been completed to inform the remediation planning, including:

Read more about the remediation works and studies.

Below are photos, downloadable site plans and a video of the site. 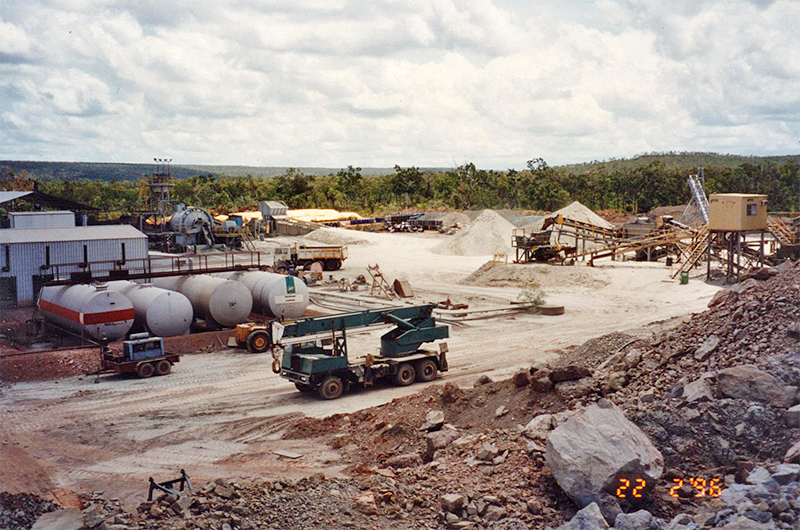 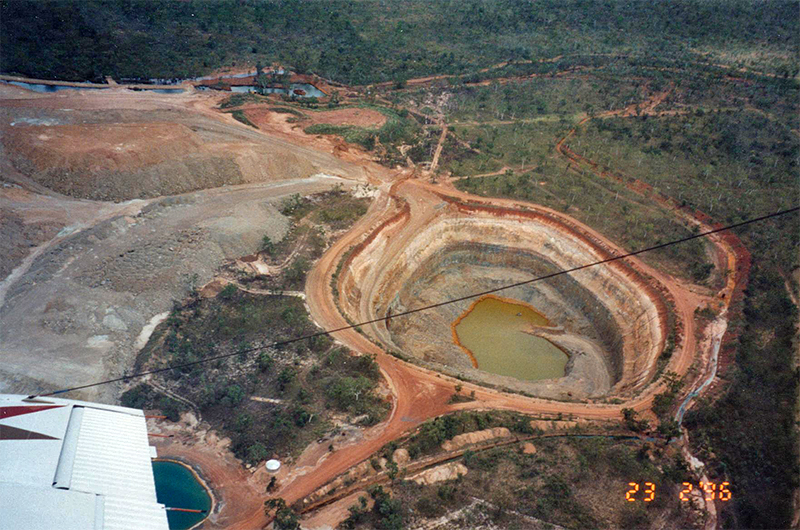 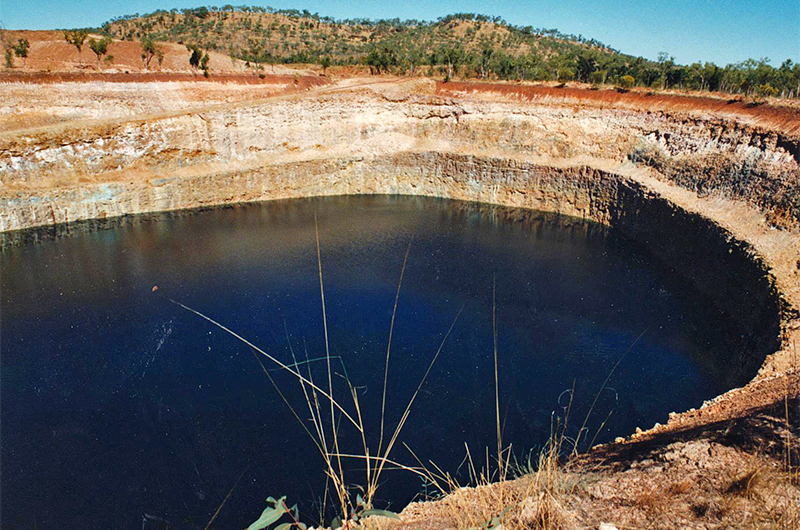 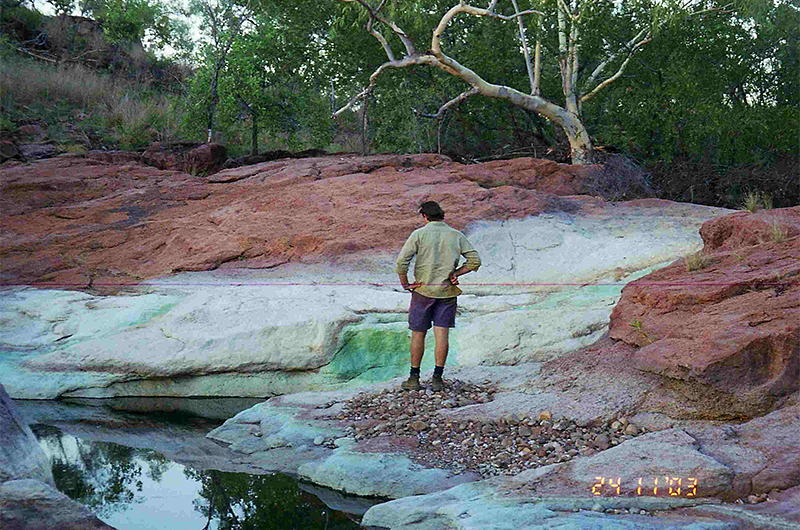 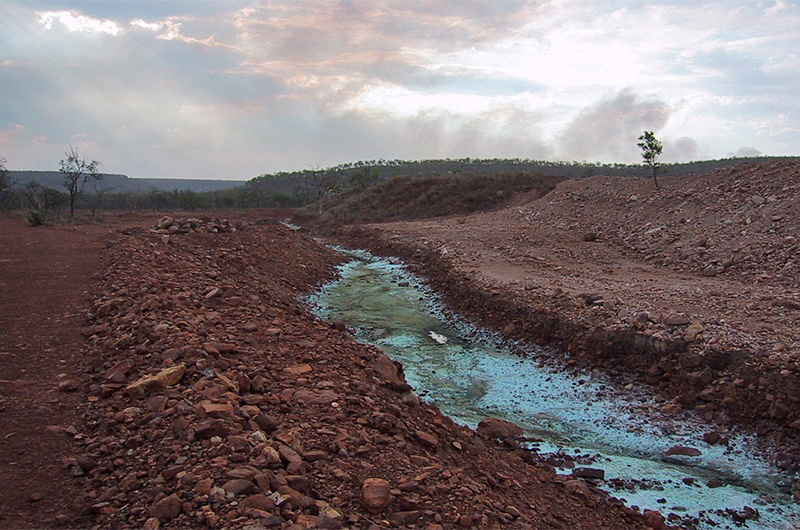 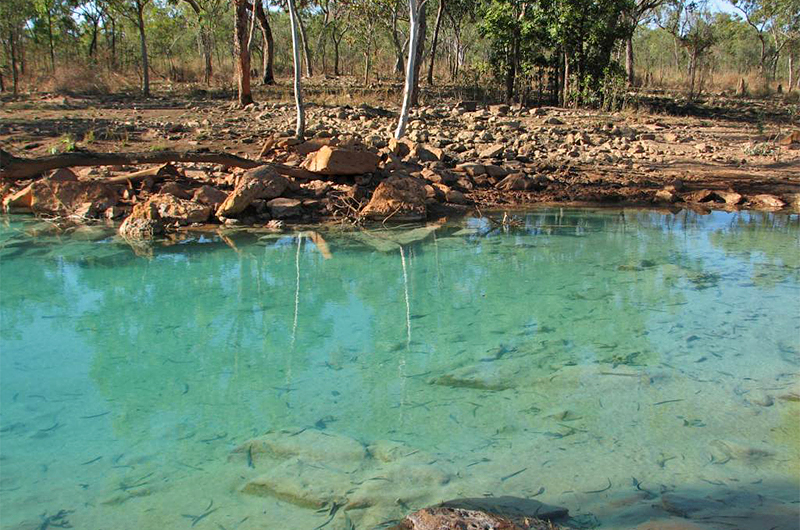 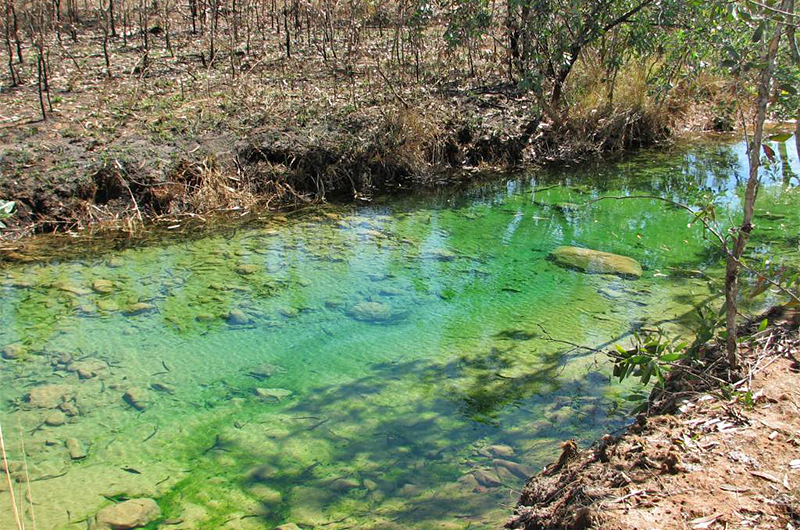 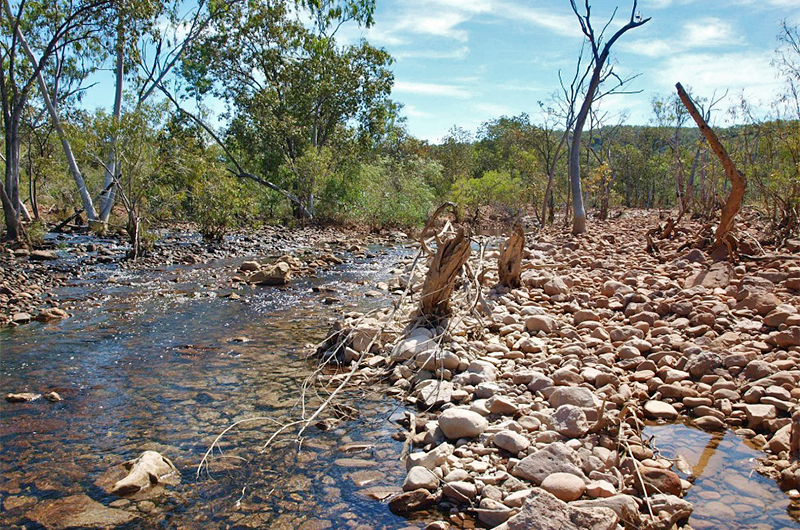 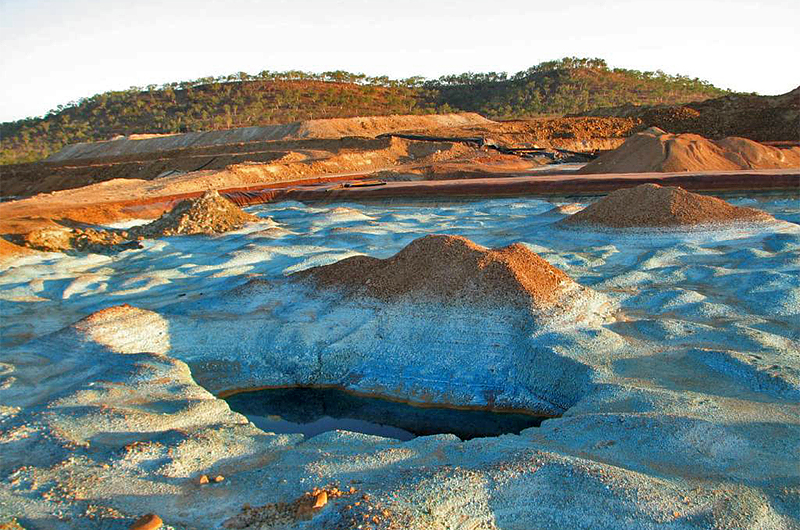 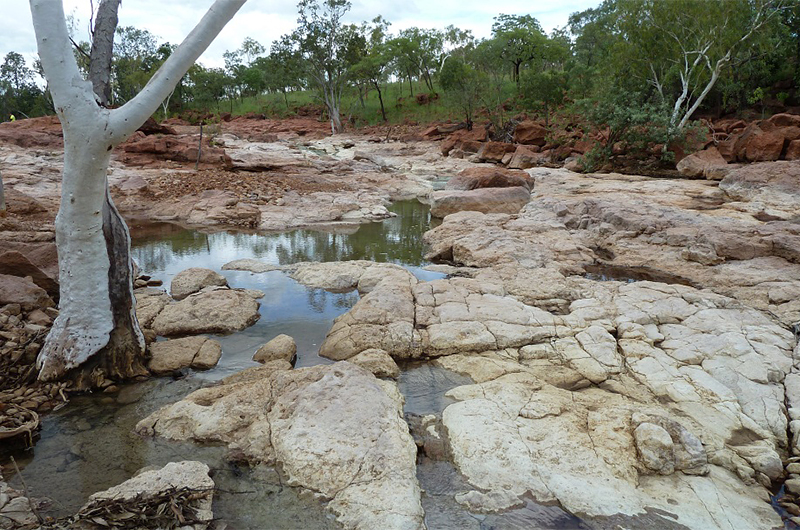 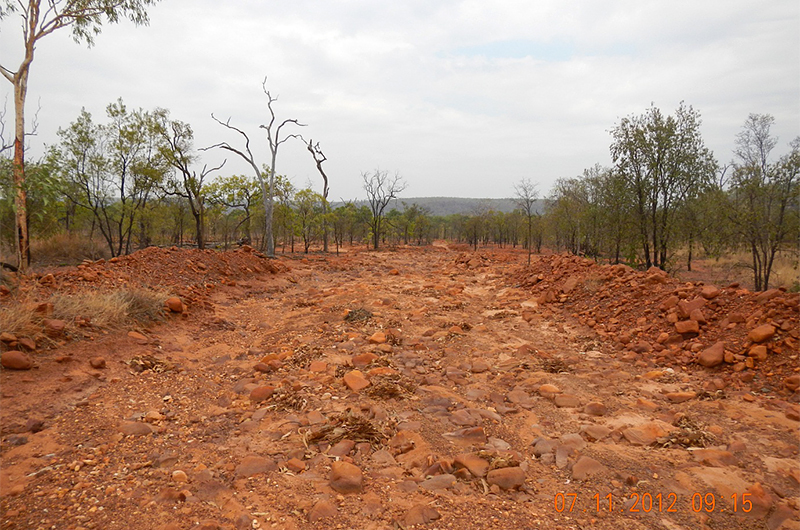 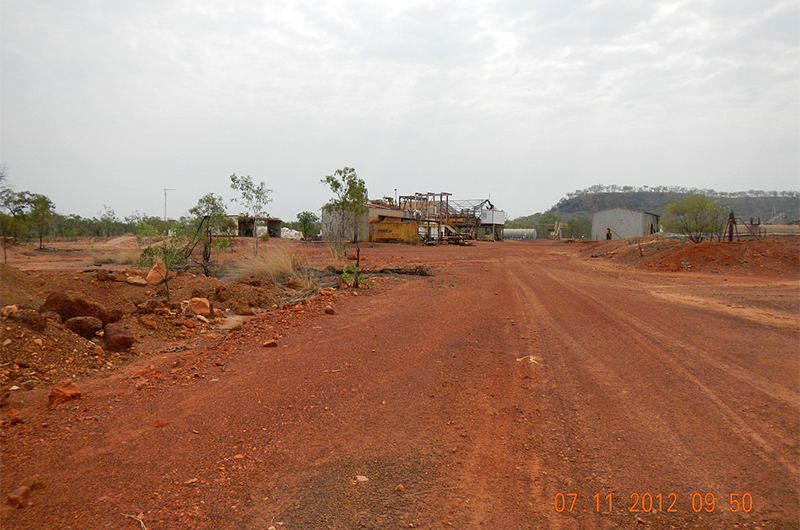 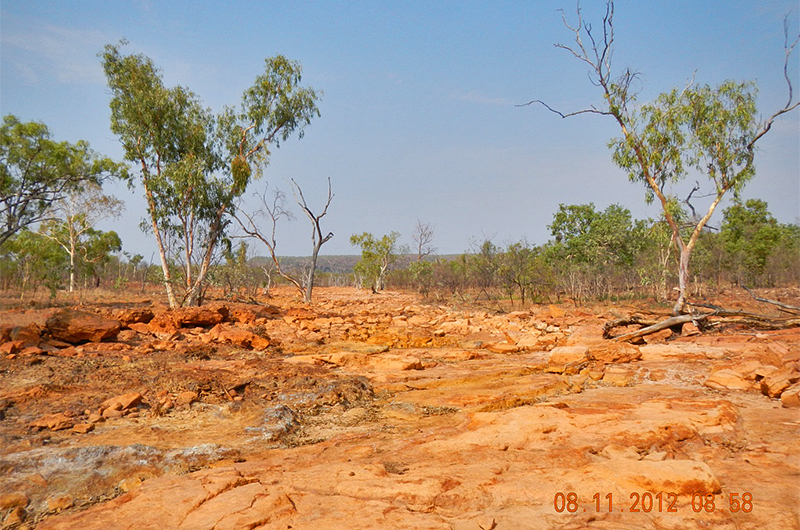 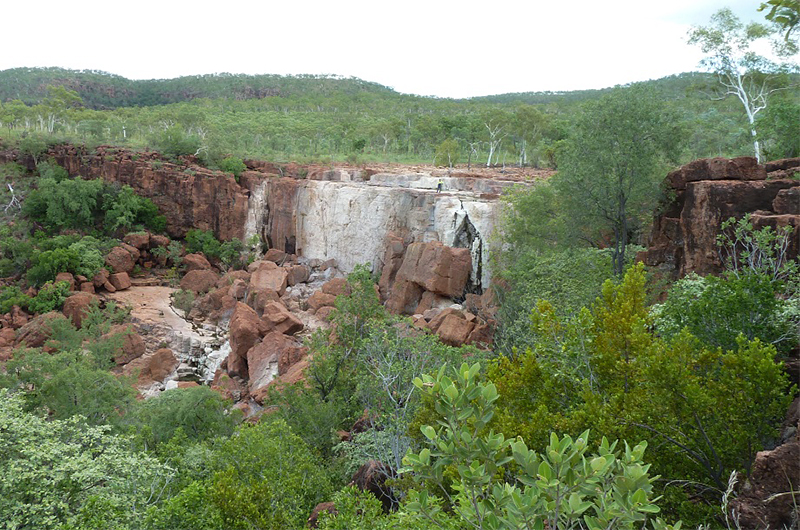 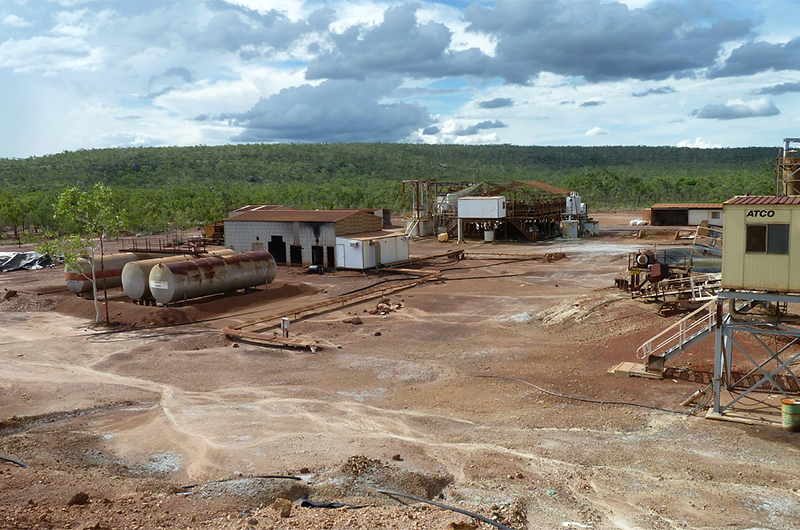 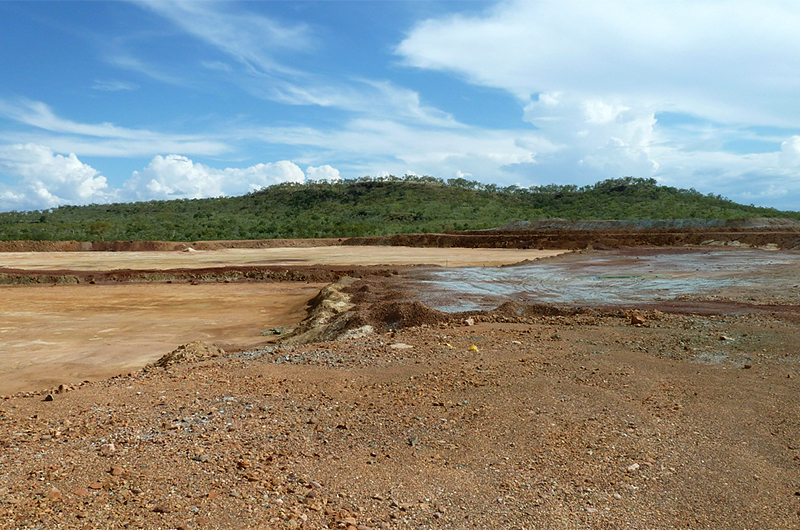 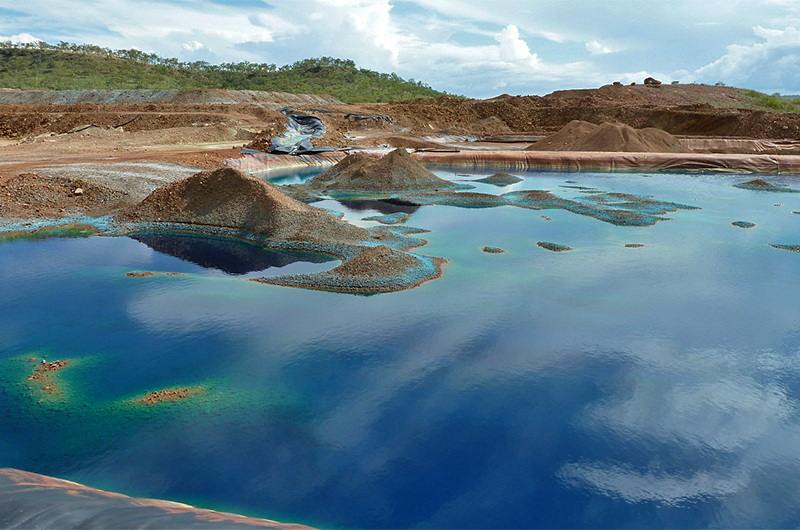 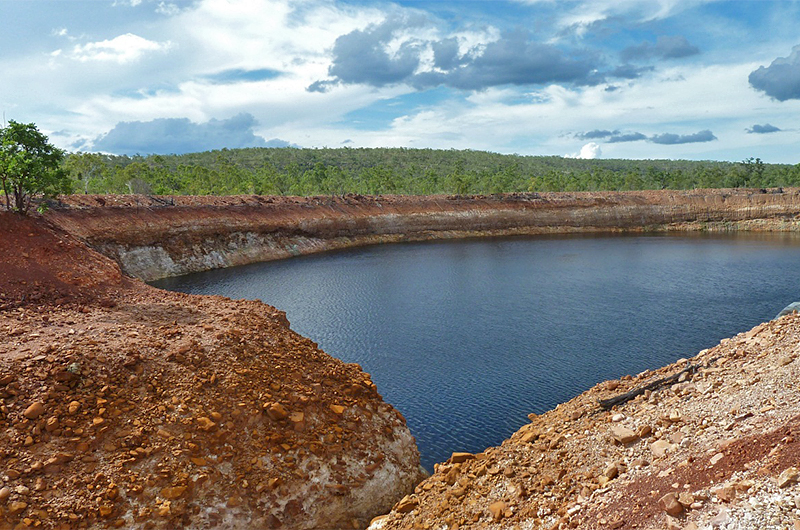 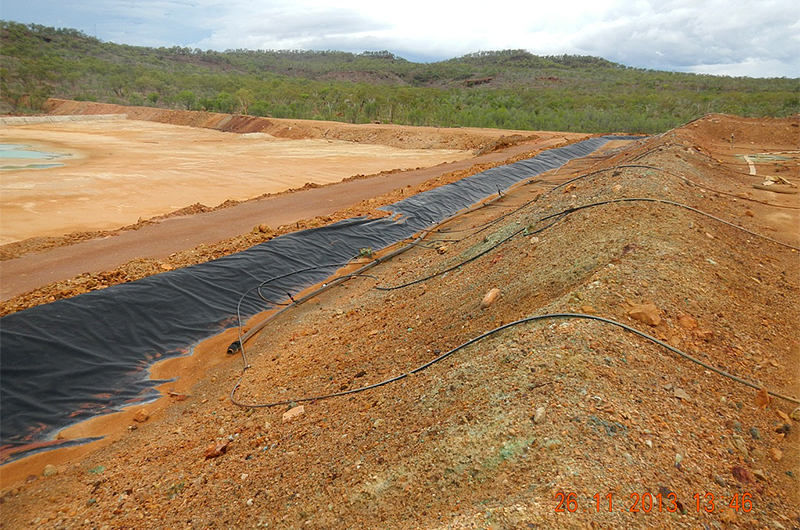 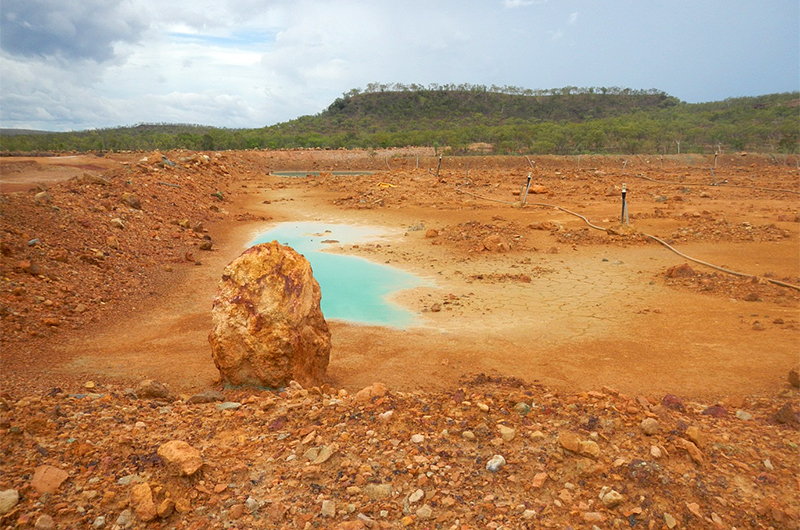 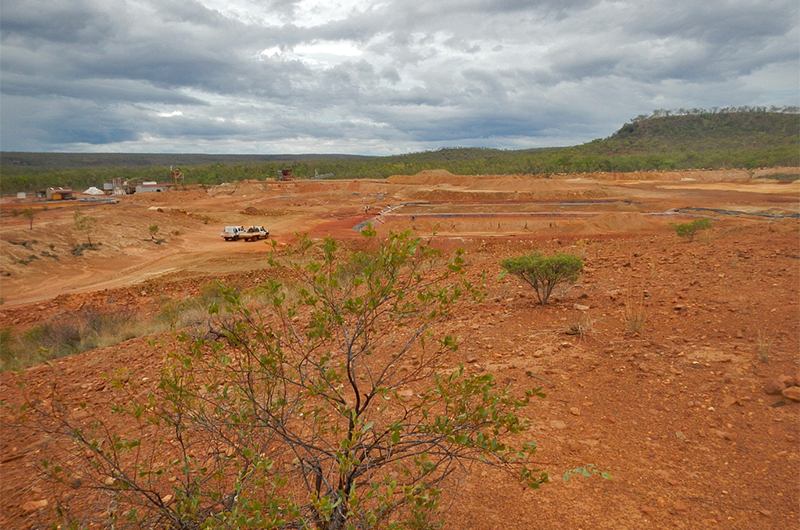 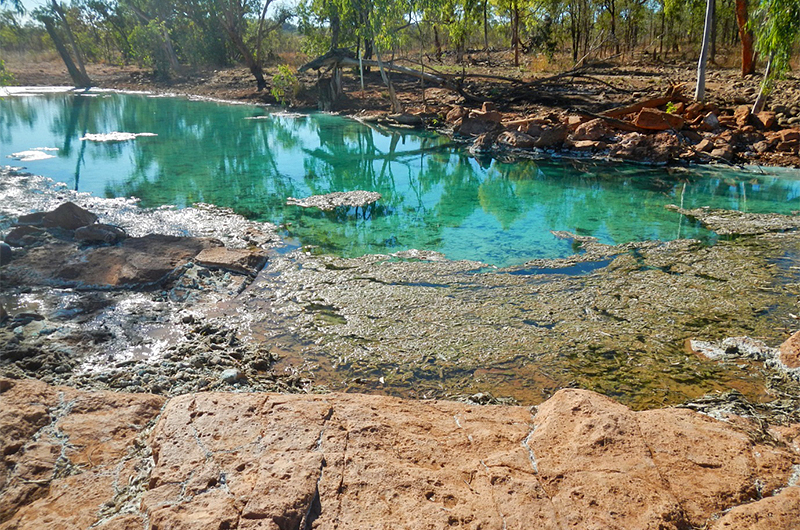 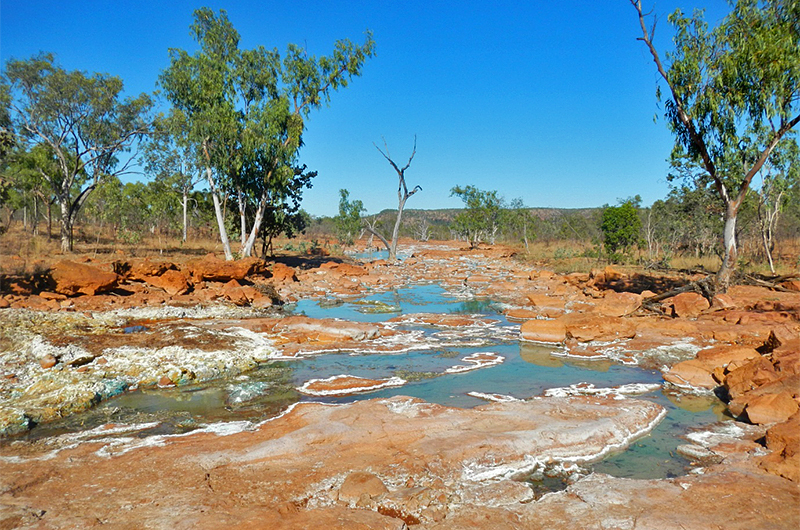 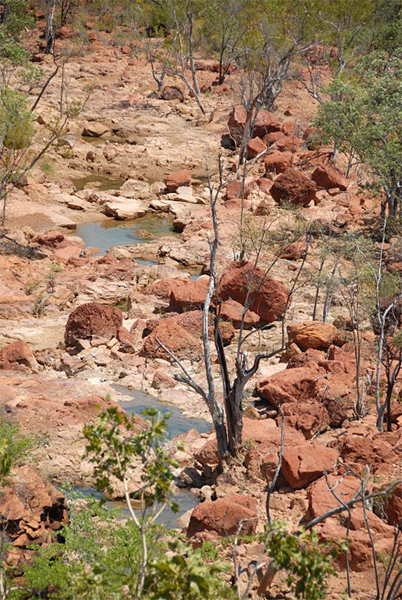 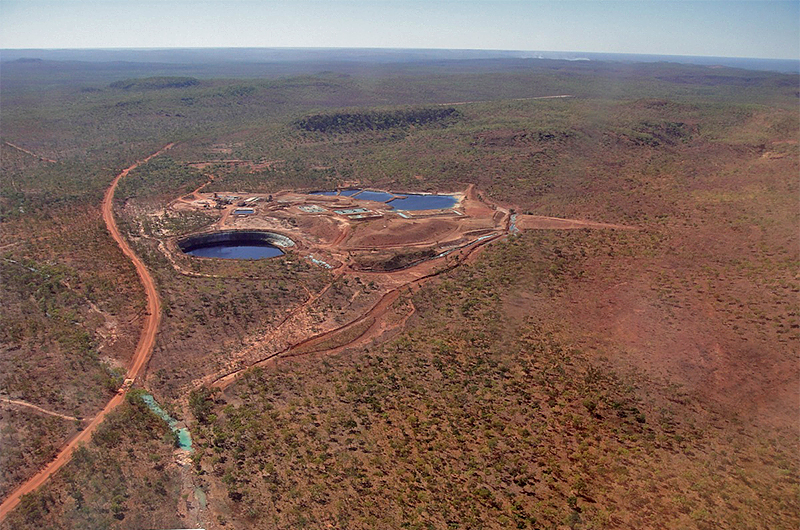 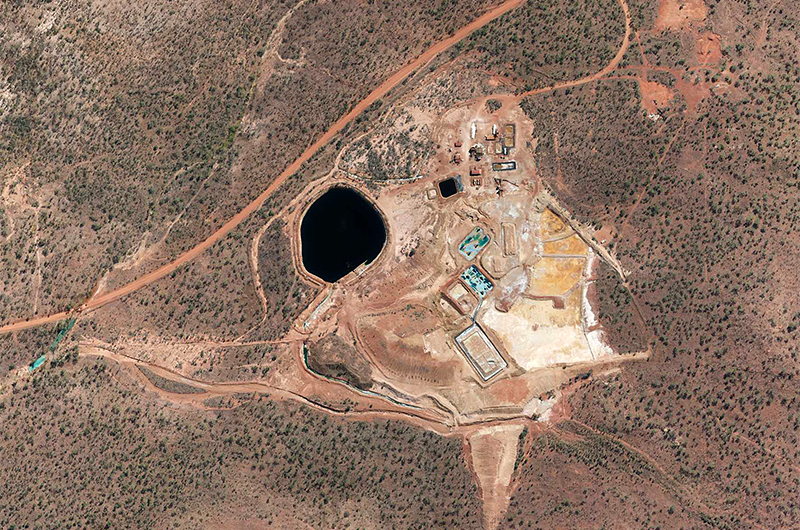 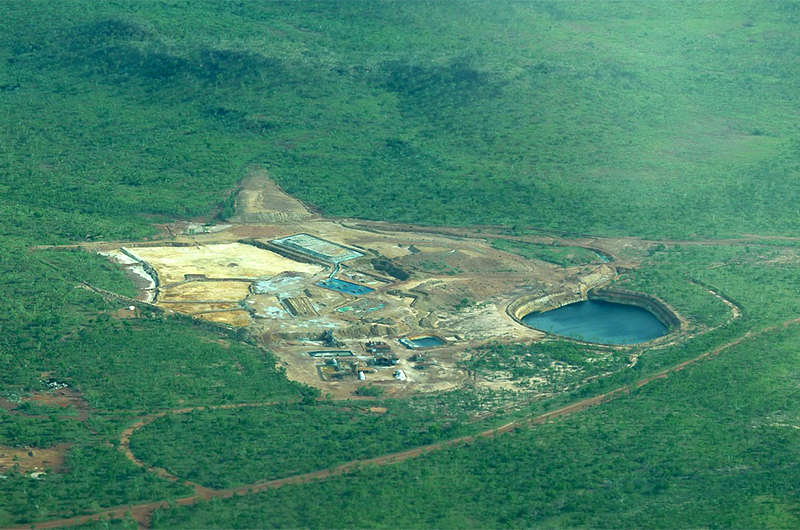 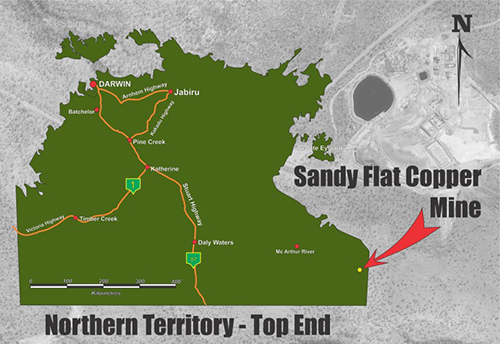 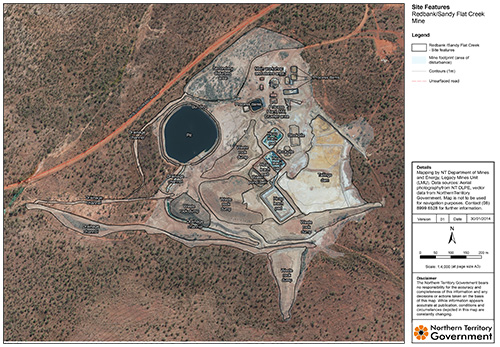 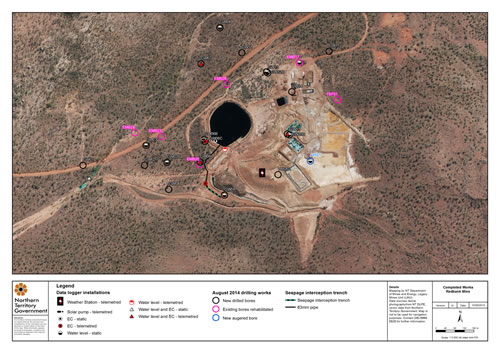 Watch the video below that shows a bird's-eye view of the site.