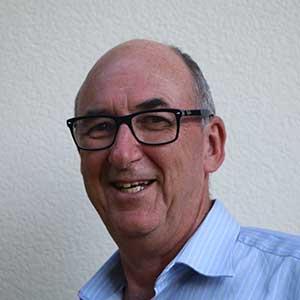 Mark has had long career in the Tourism sector spanning some 35 years. After arriving the Northern Territory (NT) he established an award winning tourism enterprise, Odyssey Safaris. Whilst owning and operating Odyssey Mark served as chair and vice chair of Tourism Top End for over eight years.

For the past 10 years he has sat on the Nitmiluk National Park board of management, he also sits on the board of the Savannah Way Incorporated.