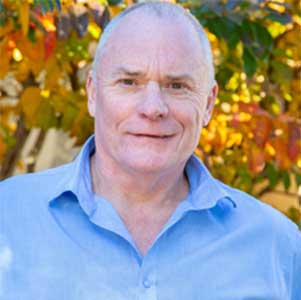 Prior to this he was an educational leader in prestigious independent schools in Melbourne including Wesley College, Carey Grammar, Haileybury and Westbourne Grammar. Each of these schools has a large cohort of international students from South-East Asia.

Haileybury Rendall School is about to build a new boarding facility with a capacity of 60 students that will be aimed at attracting students from South-East Asia to study with Haileybury. The facility is planned to open in early 2022 and the potential students and their families will provide a worthwhile boost to the Darwin economy.

URL copied!
Back to top
URL: https://industry.nt.gov.au/boards-and-committees/northern-territory-international-education-and-training-industry-group/andrew-mcgregor 29 June 2022, 12:39 am